ASP.NET MVC is not a new architecture pattern but the debate still goes on in development circles as to which is better
.So, I just want to try to clear that differences and right usage of patterns. Let we go 10-15 years back and see how web has changed..


History of the web

We've seen a number of changes in web development over the years, not always for the better:

Fact is that both are just ASP.NET server side technologies known as Active Server Pages .Now where we split them or where is difference ? Actually these are architectural patterns or the way we develop .net web based applications.Both can be the “best choice” for a specific solution depending  application development requirements  . When facing a decision to choose between ASP.NET Web Forms or ASP.NET MVC it is important to know that neither technology is meant to replace the other. Both are running parallely and are used as per project requirement.Now, gap between two is getting filled as Microsoft is parellely including best features of MVC into ASP.NET Webform pattern also.
Some important factors we should consider while making the choice is
Apart, there are lots of questions we need to consider before choosing architectural pattern like

Truth is that choosing  MVC pattern as architectural pattern need to be justified with strong reason otherwise it can never ever end or can lead to project failure because you don't have mature knowledge base yet compared to ASP.NET web-forms.I think you should be equipped with huge experience & information to make a decision what is best for your project. The complete decision depends on your team and project requirement. 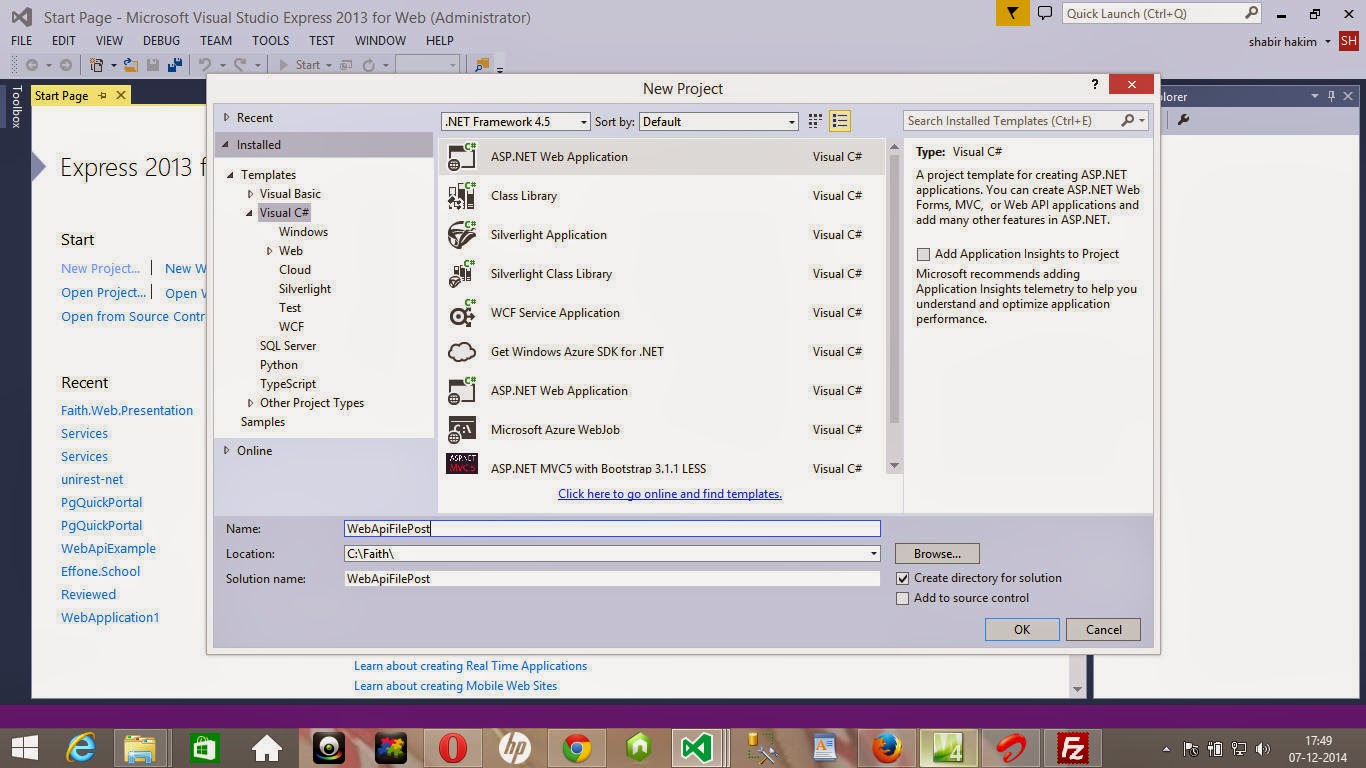